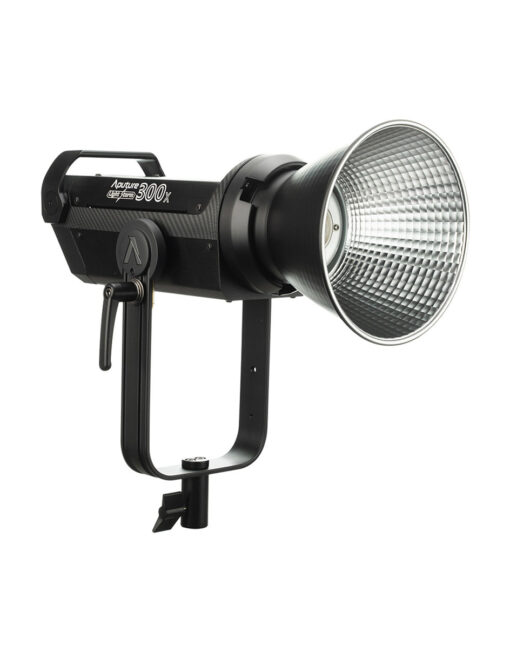 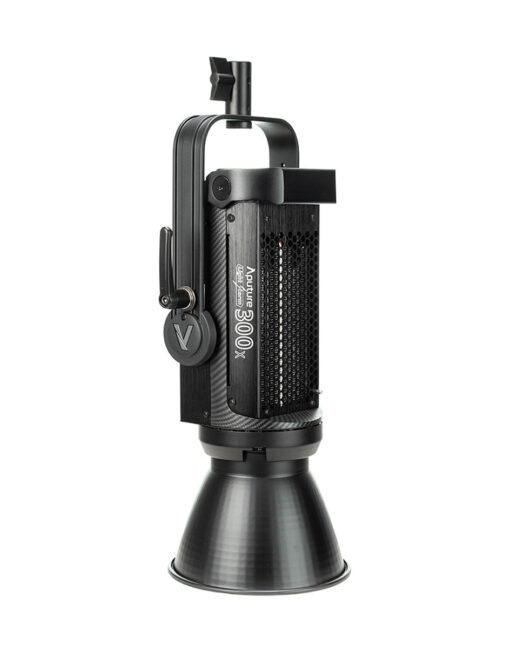 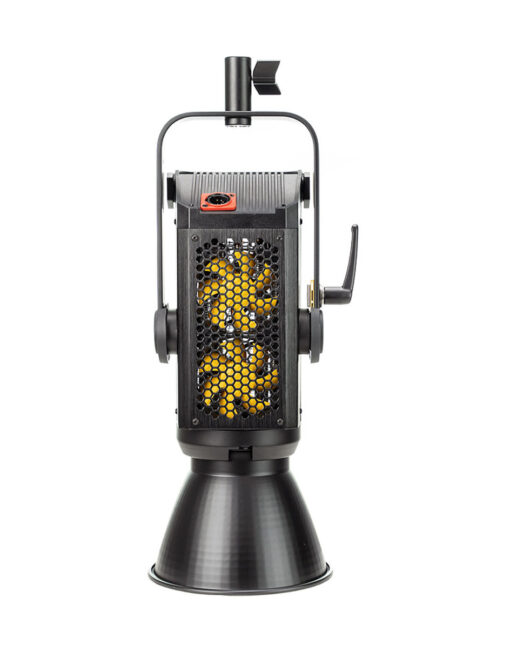 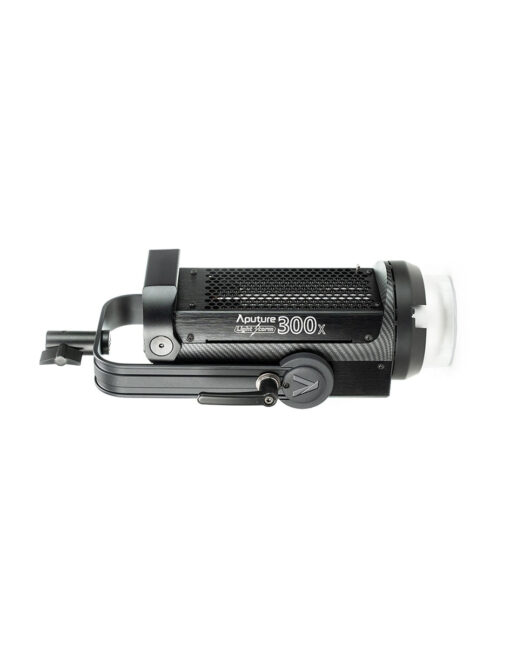 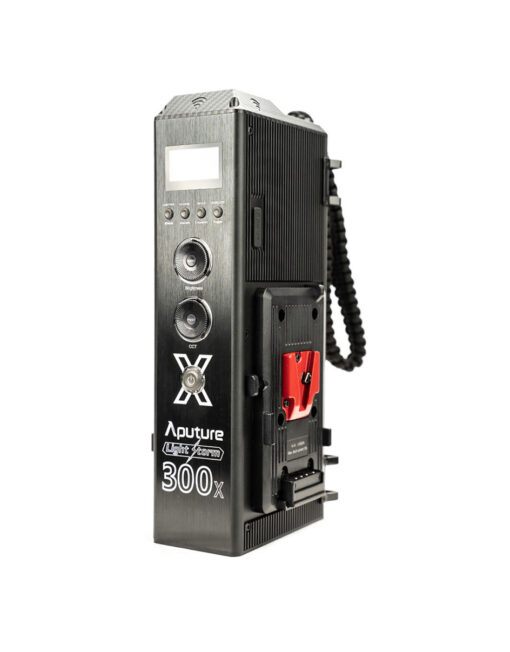 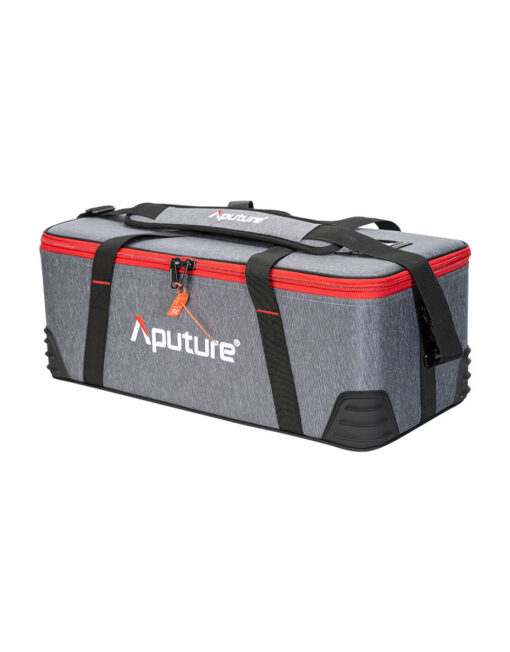 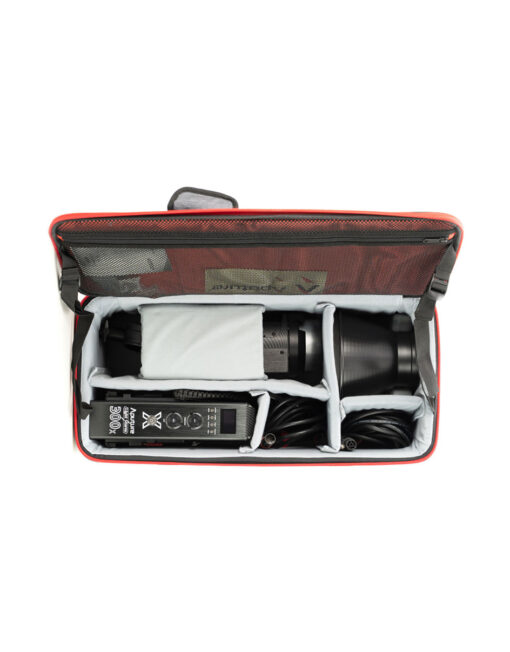 THE FIRST OF ITS KIND

The 300x is the first Bowens Mount Bi-Color light to be compatible with lensed optical modifiers like the Fresnel 2X and Spotlight Mount.

The 300x’s ability to use lensed optical modifiers allows its CCT flexibility to be enhanced even further, by being able to output over 56,000 lux at 1 meter with the Fresnel 2X.

The 300x is the first of many Aputure lights to utilize the expanded vari-white CCT range of 2700K-6500K, going beyond traditional bi-color.

In addition to the control wheels, the 300x can be controlled using Aputure’s 2.4G RF Remote system, the professional DMX512 standard, as well as the Sidus Link mobile app via Bluetooth Mesh.

The 300x joins the Sidus Link™ ecosystem, utilizing a Bluetooth mesh network to provide users with app control for up to 100 lights, up to 400 meters away.